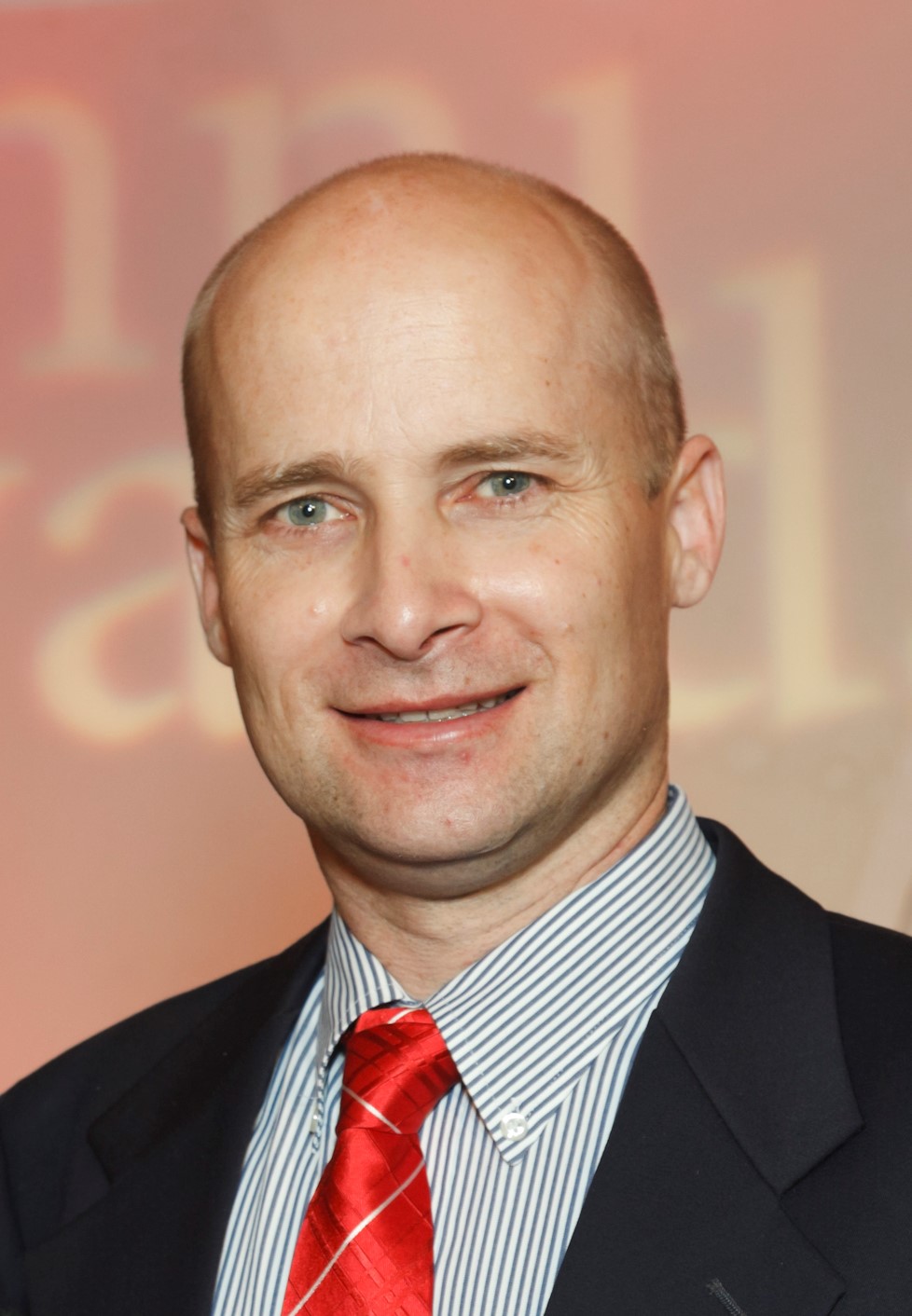 Throughout his career, Will has pursued his interest in automotive engineering and business with an international focus.

Will graduated from the University of Illinois with a degree in Mechanical Engineering.  He began his career working for Cooper Industries and held positions in Quality Assurance, Manufacturing Engineering, and Engineering Supervision.

Mr. Austin earned his Masters in Business Administration at Ohio State University, and also served as an MBA Intern at Ford Motor Company.

He studied Chinese at the Northern Transportation University in Beijing, China. This helped prepare him for his first overseas assignment in Singapore with General Motor’s Delco Electronics division.  He repatriated to Indiana to work in finance for two years.  Mr. Austin then took an 18-month assignment in Sao Paulo, Brazil at Delphi’s South American headquarters.   During this period, he spent considerable time at a joint venture in Argentina.

While experiencing the backcountry of Patagonia, Will envisioned a small, simple vehicle… the Basic Utility Vehicle (BUV) designed to transport heavy loads over washed-out roads. Convinced that such a vehicle could enable villagers everywhere to improve their standard of living, Will followed his calling and began developing the BUV in April 2000.  He founded the Institute for Affordable Transportation shortly thereafter and has led its expansion over the last 20 years.

Will, his wife Annette, and three children love to hike and spend time outdoors. He is active in his local church and passionate about business, innovation, and the developing world.